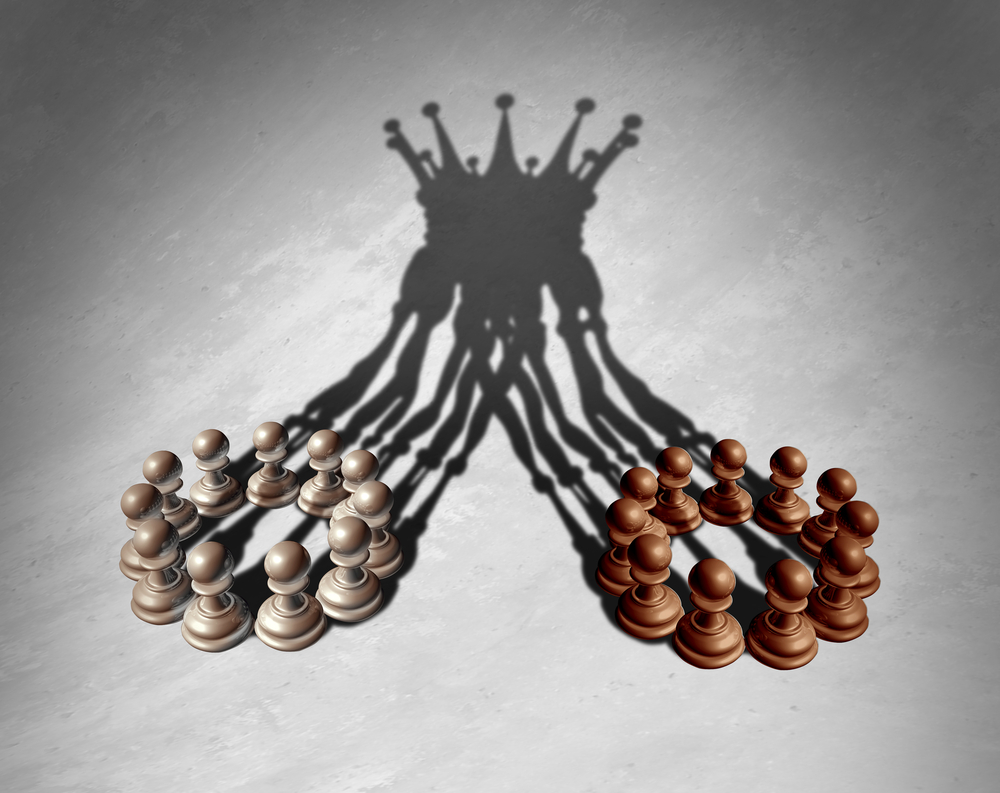 In November, we recorded 57 completed transactions related to the North American M&A market in 12 different industries. The overall market activity was at a slightly higher level than in the previous month. With 18 completed deals, Healthcare was the most active industry.

There were 12 completed transactions in the utility industry last month. By far, the most significant deal was Berkshire Hathaway’s acquisition of Dominion Energy’s gas transmission and storage assets in a deal worth $8.0 billion.

Only one transaction was completed in November in the oil industry. It was Southwestern Energy Company’s acquisition of Montage Resources.

In total, 11 deals were completed in the engineered products industry, making it one of the two most active sectors in November. The largest transaction was the acquisition of BWG Holdings I Corp. for $218.5 million.

With 18 completed transactions, the healthcare industry was the most active one. The most significant deal was the completed purchase of MyoKardia by Bristol Myers Squibb for $13.1 billion. This was also the largest completed deal in November across all industries tracked by FirmoGraphs.

In addition to completed transactions, FirmoGraphs recorded almost 40 announced future deals, including 12 multi-billion transactions. Among the announced deals, the most notable are: 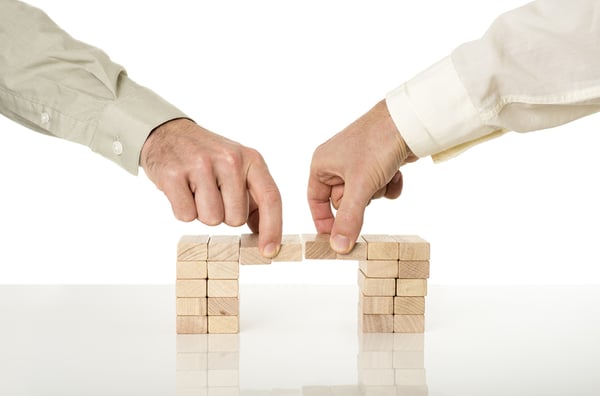 FirmoGraphs watches North American industrial news and curates a normalized version of monthly merger and acquisition information. This way, you can leverage the Merger Mart along with others, such as Power or Water, to generate your own unique observations for the US industrial market.