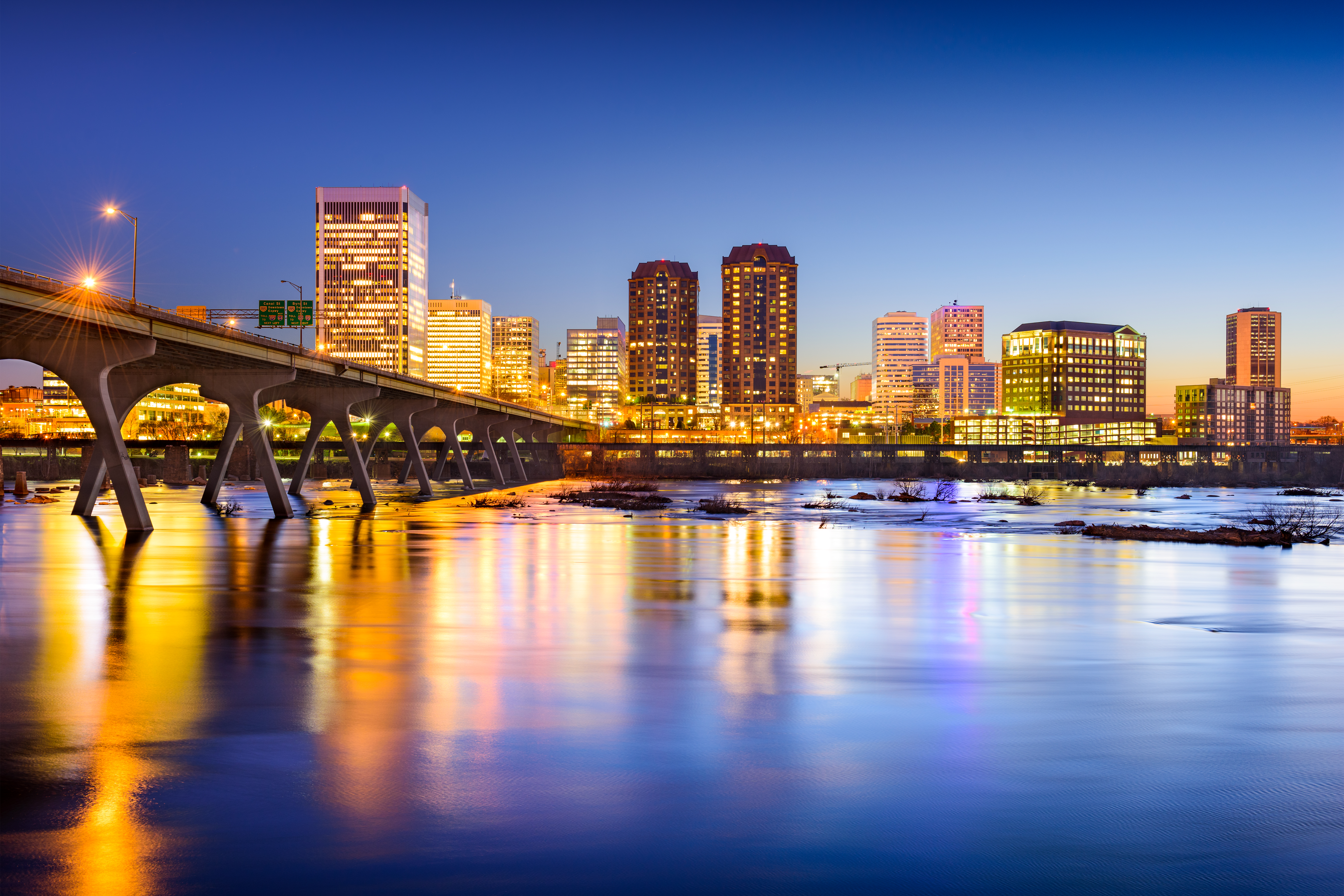 FirmoGraphs keeps our clients up to date on capital plans that may contain leads for them. We recently sent out an email about Richmond, Virginia's latest capital plan. Here are its contents:

In the Capital Improvement Plan for its 2022-2026 fiscal years, the City of Richmond, Virginia, detailed plans to spend nearly $1.07 billion on capital projects, down 10.7% from nearly $1.2 billion in its 2021-2025 CIP. The table below breaks down Richmond’s planned capital spending by business area for its last two CIPs. 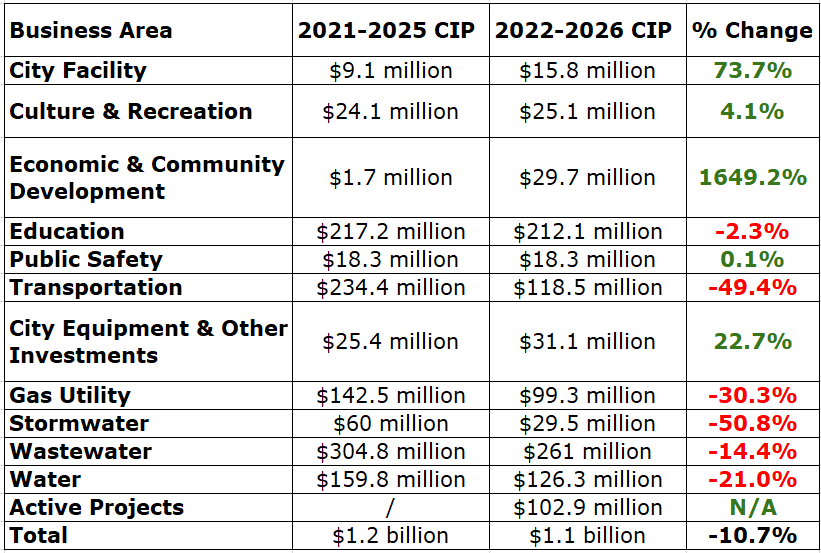 Richmond put the amounts it plans to spend on active projects in the “Active Projects” category of its most recent CIP, after allocating them to the projects’ business areas in its 2021-2025 CIP. That was largely responsible for the nearly 50% drop in planned spending on transportation projects, as an $85.25 million project involving asphalt restoration on streets throughout the city was classified as an active project in the latest CIP.

13 Projects to Get More Than $25 Million

Richmond’s CIP contains 13 projects valued at more than $25 million and three valued at more than $100 million. One of the latter, despite the city’s plan to spend less on planned water-related projects, is a $171.1 million upgrade of its sanitary sewers. Richmond also plans to spend $100 million on a Technical Education Center as a way to pursue school modernization. Additionally, the huge growth in its planned Economic & Community Development spending is due to its intention to spend nearly $28 million over its next four fiscal years to plan, acquire land for, design and construct the Enslaved African Heritage Campus, which it estimates will have a total cost of $38 million.

In his introduction to the CIP, Richmond Mayor Levar Stoney said an agency called the Central Virginia Transportation Authority was recently created to fund transportation projects in central Virginia. Richmond estimates it will receive more than $16 million from the authority in its 2022 fiscal year.

FirmoGraphs curates data about U.S. public sector markets, including capital plans, regulatory developments, and other critical information. We help our customers use this information to gain competitive advantage and improve proactive conversations with their clients. We’d be glad to meet with you and help your company sort through the wealth of information in CIPs, and other publicly available capital plans.  Feel free to request a meeting and review the data live in our Business Intelligence platform.