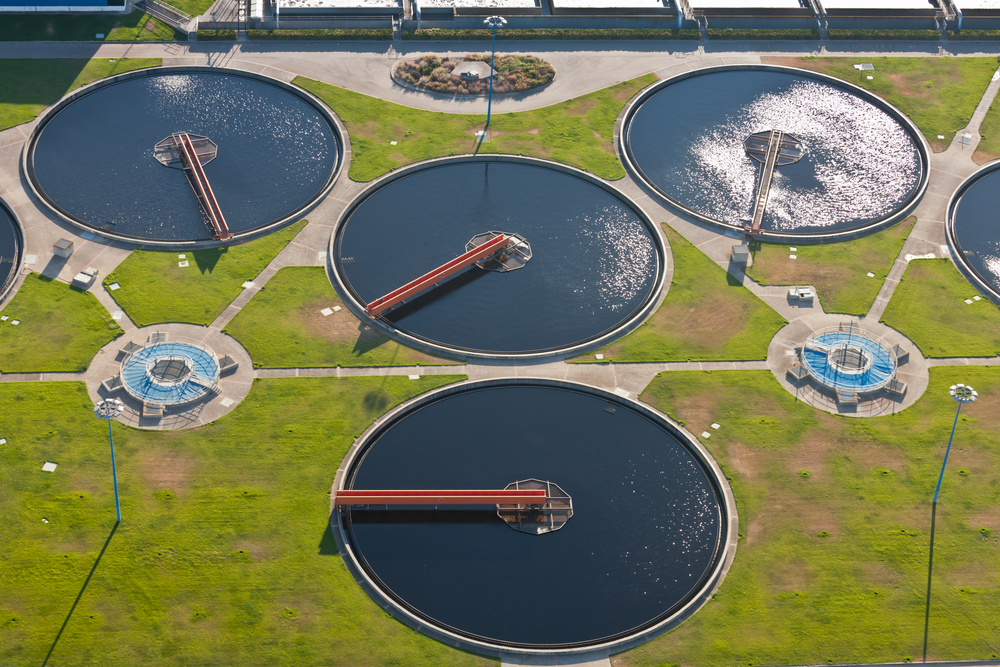 April 2022 Water and Wastewater Market Recap covers interesting and useful water industry news from April 2022. It contains updates on industry drivers, notable projects, and recent mergers and acquisitions, as well as some interesting reads, and upcoming upcoming meetings and conferences.

Our data team tracks major developments in the water industry, which we call drivers. Here are some of the most important drivers from last month.

The Water Resources Development Act of 2022

Summary: On April 29, 2022, the U.S. Senate Committee on Environment and Public Works (EPW) released the text of the Water Development Act (WRDA) of 2022. The legislation authorizes investments in projects and programs of the U.S. Army Corps of Engineers for flood control, navigation, and ecosystem restoration. Through its civil works mission, the Corps assists in constructing ports, inland rivers, locks, dams, and other critical infrastructure needs for economic growth, goods and commodity movement throughout the country, and overseas trade. WRDA 2022 permits 36 new Corps feasibility studies and approves or modifies 21 projects for construction and significant policy amendments. Authorizations to investigate changes to current projects are also included in the Act. Congress reauthorizes this water infrastructure every two years. 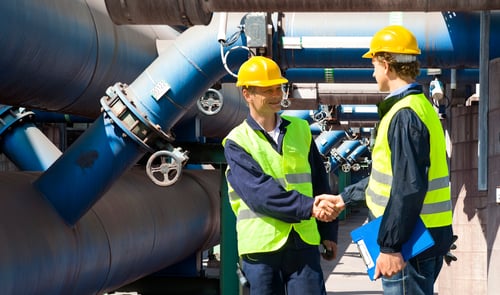 Here are some recent, notable Capital Improvement Programs (CIPs). FirmoGraphs has deconstructed the CIPs into data elements, along with available project descriptions. Please feel free to request a meeting and review the data live in our business intelligence application.

According to the latest CIP for 2023-2027, the Great Lakes Water Authority plans to spend $1,727.4 million on capital projects, an increase of 3.4% from nearly $1,670.9 million in 2022 2026 CIP. The current CIP has 184 discrete projects, compared to 167 projects in the prior CIP. The table below breaks down Great Lakes Water Authority’s planned capital spending by business area for its last two CIPs.

Planned spending in the Water category will increase to $963 million, a nearly 4% increase from the prior period. The increase is due to a $41 million newly added project, the Reservoir Inspection, Design, and Construction Management Services Phase II. Also, planned spending in the Wastewater category increased by $30 million. The newly added Water Resource Recovery Facility projects are responsible for the increase. These increases are accompanied by a decrease of $7 million or 74% in the Centralized Services Category.

Water and Wastewater Projects to Get More Than $100 Million

The current CIP contains four projects valued at more than $100 million. The projects are 96-inch Water Transmission Main Relocation and Isolation Valve Installations, Springwells Water Treatment Plant, Water Works Park to Northeast Transmission Main, and Freud & Conner Creek Pump Station Improvements. These projects are under Water and Wastewater areas which have the biggest allocation in the CIP of the Great Lakes Water Authority.

In the CIP covering the 2022 - 2026 fiscal years, Provo plans to spend nearly $429 million on capital projects, a decrease of 2.7% from almost $441 million in its 2021-2025 CIP. The current CIP has 142 discrete projects, compared to 138 projects in the prior CIP. The table below breaks down Provo's planned capital spending by business area for its last two CIPs. 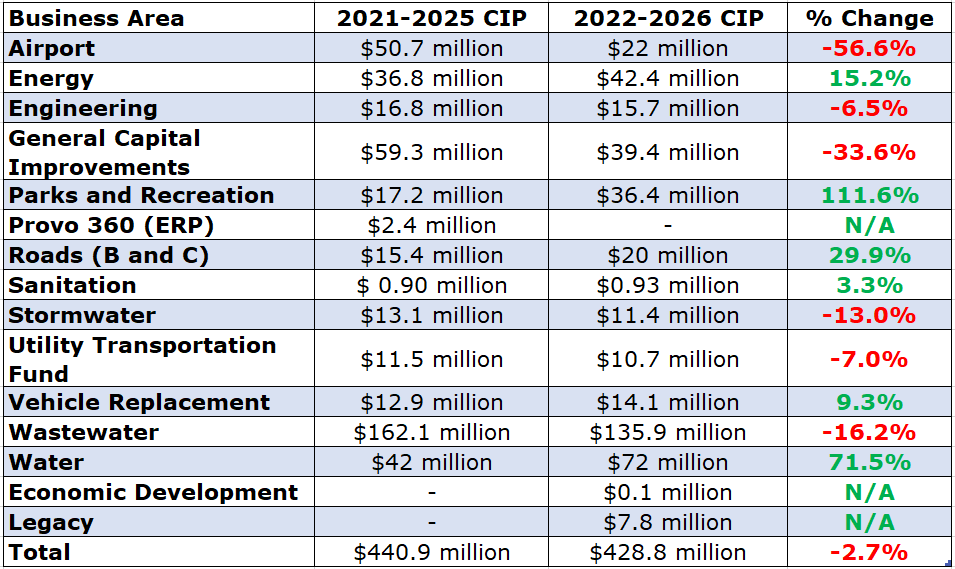 Parks and Recreation and Water Spending Increased; Spending on Airport and Wastewater Reduced

The City of Provo’s most recent CIP plans to spend $36.4 million on Parks and Recreation, a 111% increase from last year’s planned spending with the Epic 100 Regional Sports Park valued at $20 million. Planned expenditure on Water projects has seen a $30 million increase, 71.5% of the previous period, because of the water plant treatment construction. A 56% decrease in Airport projects resulted from the Terminal Building and Terminal Area Landslide Improvements not included in the recent CIP. Funds under Wastewater projects were also trimmed by 16.2%, to $135.9 million.

The current CIP contains 142 projects, with five projects valued at more than $20 million. Despite an overall decrease in Wastewater spending, there is an $87 million project to construct a new treatment plant and $32 million to install new sewer lines. Under the Water area, the $30 million water treatment plant gets the highest spending. Under the General Capital Improvement and Parks and Recreation, the replacement of public safety and city hall buildings and the Regional Sports Park are valued at $38 million and $20 million, respectively.

In the CIP covering the 2022-2026 fiscal years, Orange County detailed plans to spend $2,554.9 million on capital projects, an increase of 13% from $2,260 million in its 2021-2025 CIP. The current CIP has 462 discrete projects, compared to 401 projects in the prior CIP. The table below breaks down Orange County’s planned capital spending by business area for its last two CIPs. 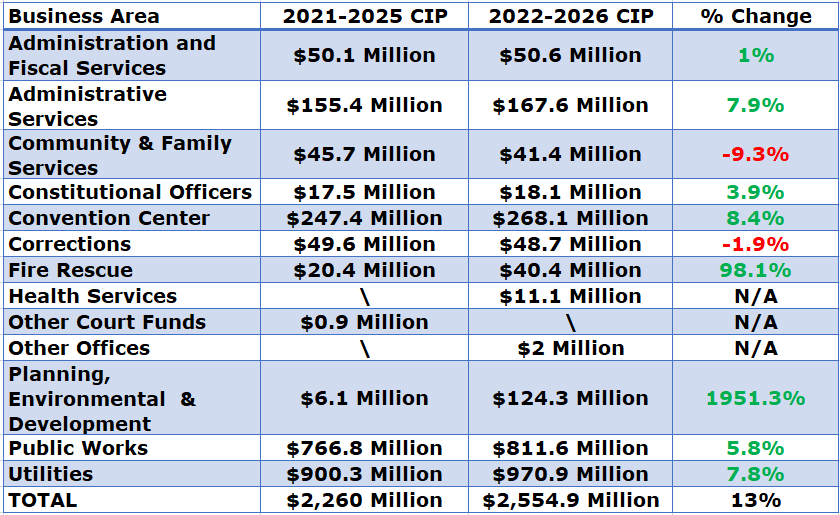 Planned spending in Planning, Environmental, and Development will increase to $124.3 million, a nearly 200 time increase from the prior period, due to Environmentally Sensitive Land Acquisitions worth $100 million. The project will close gaps between existing observation lands, assist in creating wildlife corridors, and provide water quality benefits. The Utilities category also raises its capital by $70 million because the Water and Water Reclamation area increased its spending on its new and significant projects. Both Convention Center and Fire Rescue Areas also increased spending by $20 million due to the improvement of the Convention Center, fire stations, and training facility.

Orange County’s current CIP has four projects valued at more than $100 million and 21 projects valued at more than $25 million. The largest project comes from Public Works, called Rehabilitation of Existing Roadways Countrywide project, worth $155 million. Of note, Public Works is the second biggest business area in the current CIP, increasing 5.8% compared to the previous CIP. The other projects are the $122 million Improvement of the Convention Center, $101 million Phase V of the South Water Reclamation Facility, and $100 million Environmental Sensitive Land Acquisitions.

In the CIP covering the 2022-2031 fiscal years, Glendale detailed plans to spend $1,310.7 million on capital projects, an increase of 16% from $1,127.1 million in the 2021-2030 CIP. The current CIP has 266 discrete projects, compared to 188 projects in the prior CIP. The table below breaks down the City of Glendale's planned capital spending by business area for its last two CIPs. 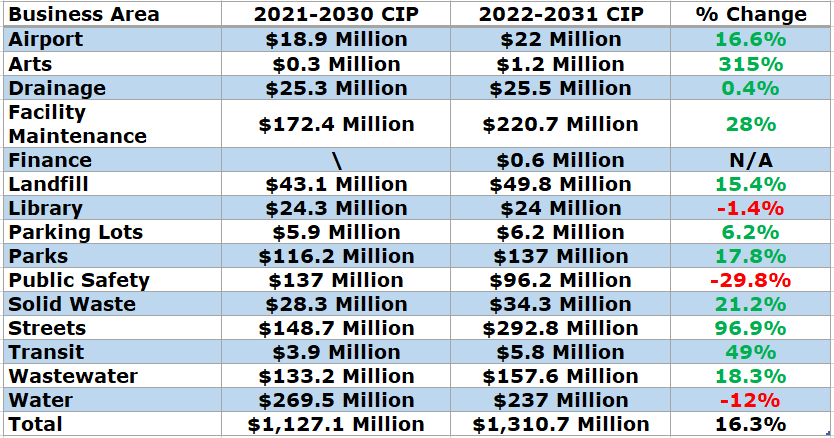 There has been a substantial increase in Streets related spending, increasing by $144 million this period with funding going toward existing projects. There are also new Street Reconstruction projects worth $97 million, and a $12.1 million Scallop Street Program. Planned spending in the Facility Maintenance business area increased by 28% largely due to a new General Government Capital Projects worth $67 million. The Parks category increased by 17.8%, to $137 million. The $24 million increase in wastewater spending includes Wastewater Treatment Plant Improvements, West Area Water Reclamation Facility Improvements, and Sewer Line Replacement.

Public Safety and Water category cut their spending by $40 million and $32 million, respectively. There is a completed project under the Public Safety, which is the construction of the City Court Building worth $37.2 million, and the Loop 101 Water Treatment Plant worth $43 million in the Water category.

One Project to Get More than $100 Million

The city of Glendale’s current CIP has nine notable projects. One project is valued at more than $100 million, and eight projects are valued at more than $25 million. The largest single project goes to Pavement Management under the Streets category, valued at $102 million. Street rehabilitation is necessary to maximize the life of the city’s residential, collector, and arterial street network. Another $46 million is planned to complete the amenities of the Heroes Regional Park and $40 million for the Park Infrastructures Improvement. 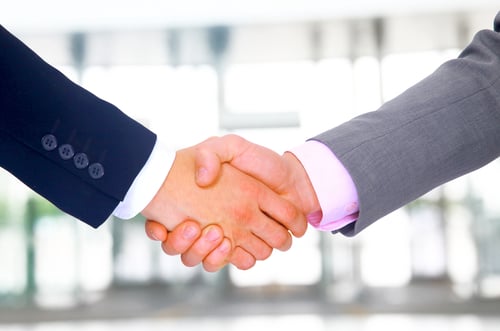 The following  M&A transactions in the Power Generation and Supply Industry stand out in the month of April:

What We Are Reading 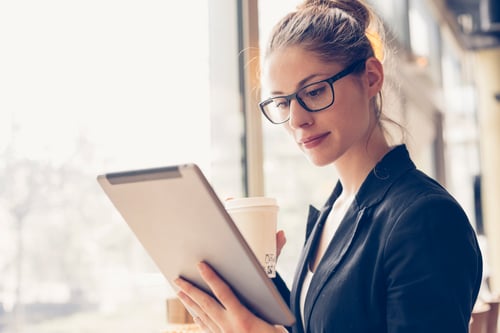 Here are some recent articles our team has been reading: 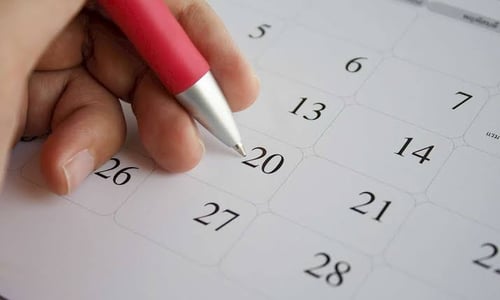 Organizations have shifted their event strategies during the COVID-19 pandemic.  We are tracking these changing meeting plans.