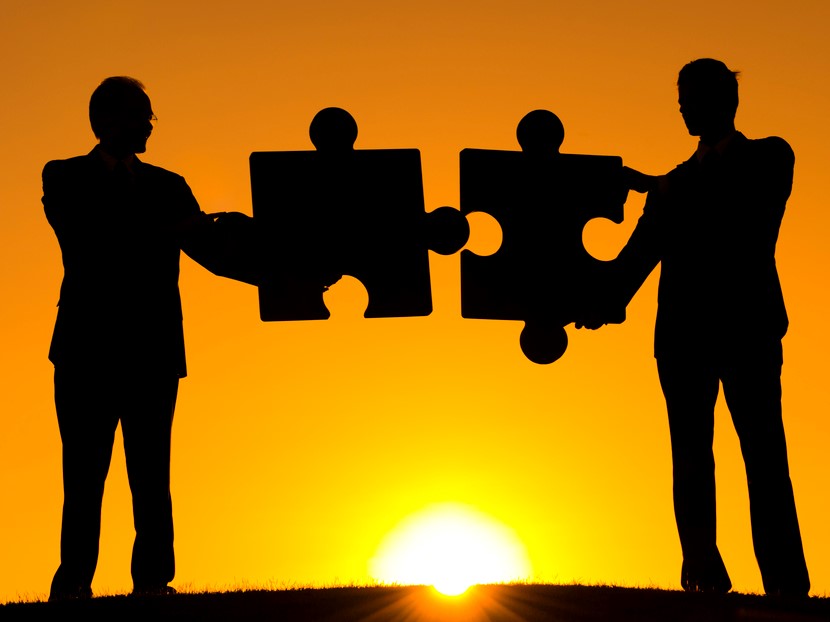 In October, we recorded 53 completed transactions related to the North American M&A market in 12 different industries. The overall market activity was at a slightly higher level than in the previous month. With nine completed deals each, Healthcare and Engineered Products industries were the most active ones.

As always, our focus is on those operationally-intensive industries that are of interest to our clients like utilities and manufacturing. 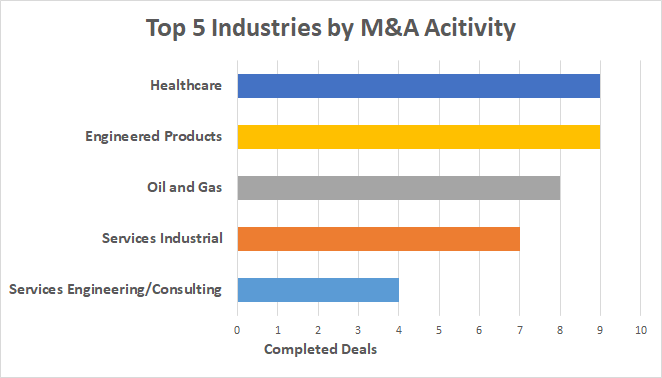 There were eight completed transactions in the utility industry last month. However, the most important event was the early termination of HSR waiting period for NRG Energy’s acquisition of Direct Energy. This $3.6 billion worth deal is expected to be closed by the end of the year.

The oil industry had eight completed deals in October, which is an increase compared to previous months. Companies are combining their assets due to lower oil prices and future uncertainties. The most significant example of this trend in October was Chevron’s acquisition of Noble Energy in a deal worth more than $4.0 billion, the first major oil deal completed in recent months.

Nine completed transactions occurred in the engineered products industry, making it one of the two most active sectors in October. The biggest deal was Leviton’s purchase of Berk-Tek from Nexans for $202 million.

With nine completed transactions, the healthcare industry was one of the two most active ones. However, the size of the deals was more significant. Two of the biggest ones were Gilead Sciences’ acquisition of Immunomedics for $21.0 billion, and Johnson & Johnson’s purchase of Momenta Pharmaceuticals for $6.5 billion.

Other industries were stacked with multi-billion dollar deals in October. Waste Management acquired Advanced Disposal in a deal worth $4.6 billion. Fisker and Spartan Energy Acquisition Corp. completed their $2.9 billion worth merger, while Ardian acquired 50% ownership in ANGUS Chemical Company in a transaction valued at $2.25 billion. These were just some of the major deals we recorded last month. 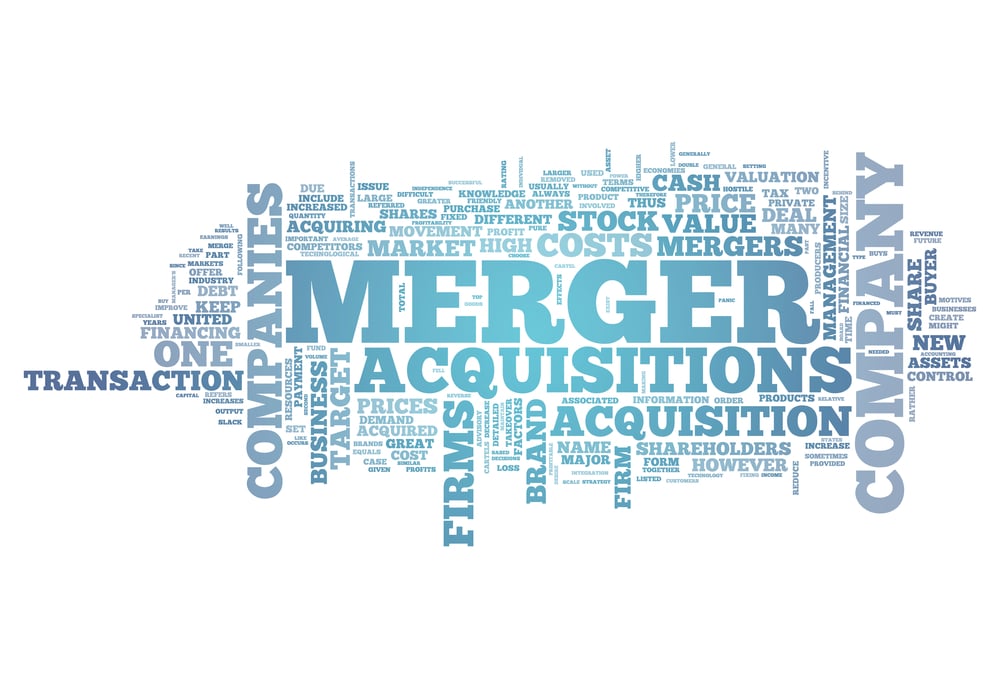 In addition to completed transactions, FirmoGraphs recorded almost 40 announced future deals, including 15 multi-billion transactions. Among the announced deals, the most notable are: 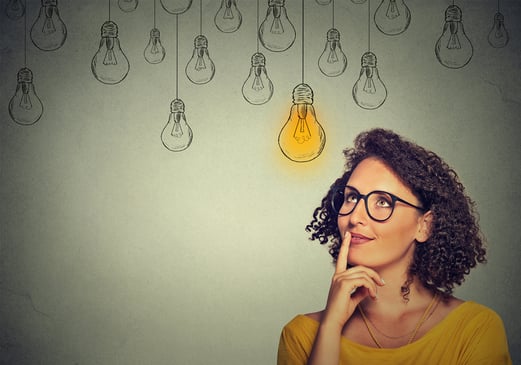