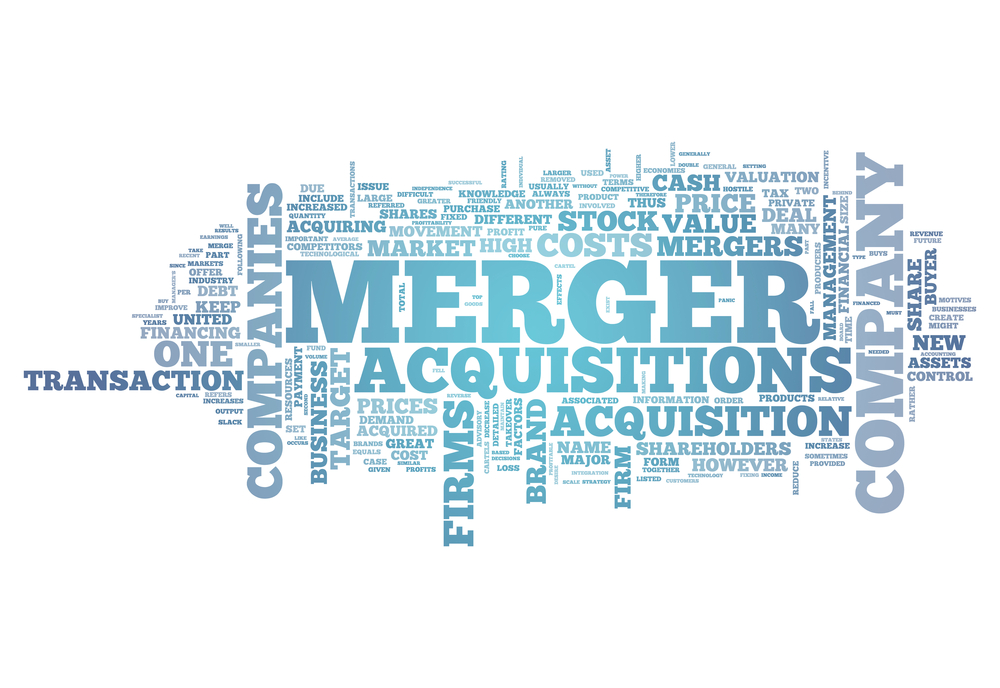 There were 11 completed M&A deals in the utilities industry. The largest one was the completed merger between Stem and Star Peak Energy Transition Corp valued at $1.35 billion. On the other hand, AVANGRID and PNM Resources received another approval for their $4.3 billion worth of merger.

FirmoGraphs recorded nine completed deals in the oil and gas industry. The most significant transaction was the $6.4 billion worth merger between ARC Resources and Seven Generations Energy. We should also mention the acquisition of Golar LNG Partners by New Fortress Energy in a transaction valued at $1.9 billion.

Only six transactions were recorded in the engineered products industry. However, this doesn’t mean that there weren’t big deals. The biggest one was AMETEK’s acquisition of Abaco Systems in a transaction valued at $1.35 billion.

The healthcare industry was the most active industry with 12 completed deals. Among them, three deals stand out. Servier purchased Agios Pharmaceuticals' commercial, clinical, and research-stage oncology portfolio for $2 billion. Amgen’s subsidiary merged with Five Prime Therapeutics in a deal worth $1.9 billion. And last but not least, Merck completed the acquisition of Pandion Therapeutics for $1.85 billion.

There were two completed transactions in the services industry worth mentioning. WSP Global acquired Enterra Holdings for $1.14 billion, while Autodesk acquired Innovyze Innovyze for $1 billion.

In addition to completed transactions, FirmoGraphs recorded over 3 0 announced future deals, including 12 multi-billion transactions. Among the announced deals, the most notable are: