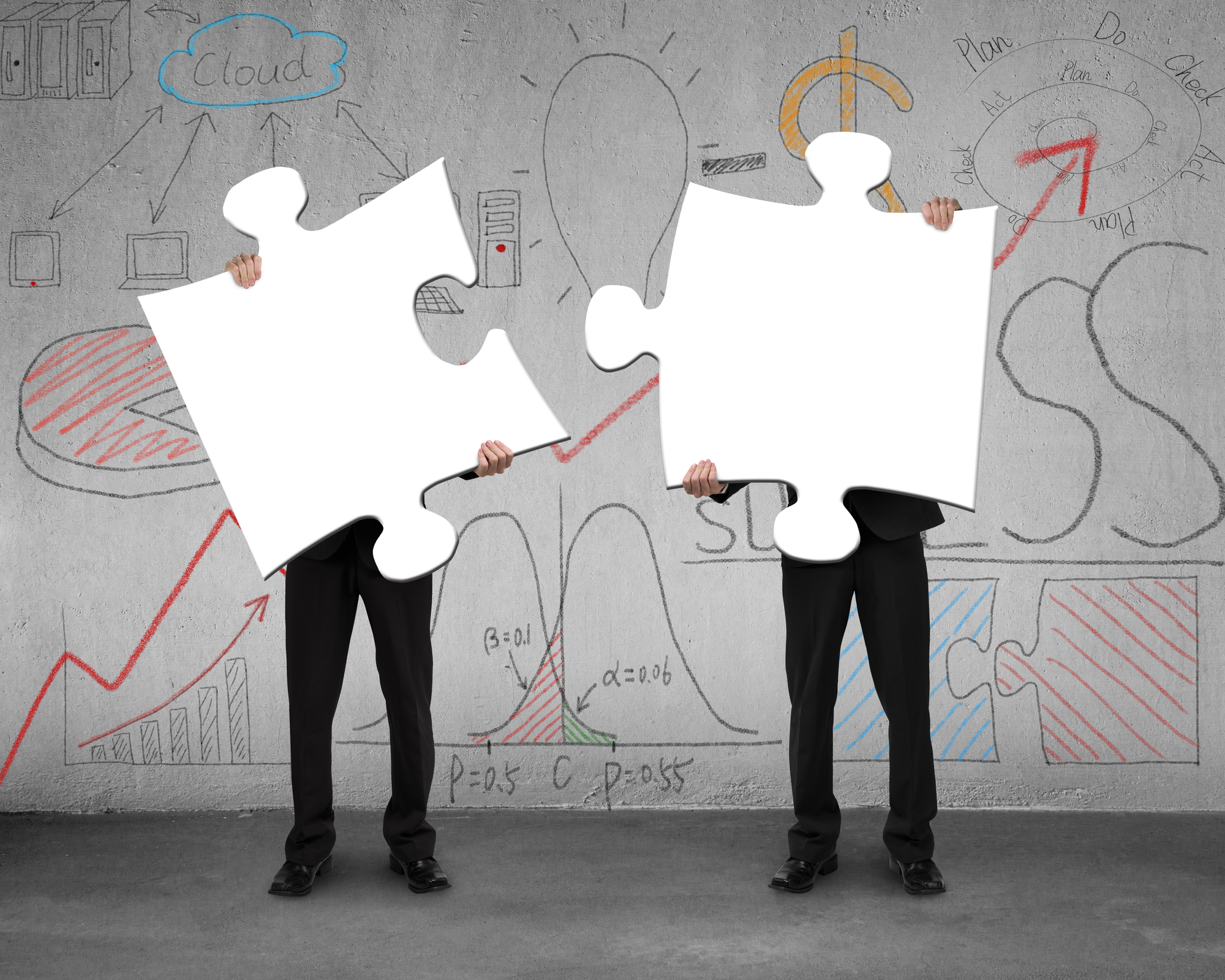 As always, our focus is on operationally-intensive industries that are of interest to our clients, like utilities and manufacturing.

The utilities industry was very active at the beginning of the year. In total, 19 deals were completed in January. As we mentioned, the electric power industry led the way, with 16 completed M&A deals. The most important transaction was the completed acquisition of Direct Energy by NRG for $3.6 billion. This acquisition doubled NRG’s retail customer base in North America.

FirmoGraphs recorded five completed deals in the oil and gas industry, and four of those were multi-billion transactions. Devon Energy and WPX Energy completed their $12.0 billion worth merger. ConocoPhillips acquired Concho Resources in a deal valued at $9.7 billion. Pioneer Natural Resources acquired Parsley Energy for $4.5 billion. And last but not least, Cenovus Energy and Husky Energy in a deal valued at $2.9 billion. All these deals were announced in the second half of 2020, and they are the result of oil companies’ attempts to overcome lower oil prices, lower demand, and general business uncertainty through consolidation and its synergy effects.

In total, eight completed deals were recorded in the engineered products industry. The most significant one was Alstom’s acquisition of Bombardier’s rail business for $6.0 billion. We should also mention that Acacia Communications terminated its merger with Cisco Systems, since Chinese authorities didn’t provide all necessary approvals.

As always, the healthcare industry was one of the most active ones. In total, 12 completed M&A deals were recorded in January. The two largest transactions were Dentsply Sirona’s purchase of Byte, and Eli Lilly’s acquisition of Prevail Therapeutics, both worth around $1.0 billion.

Among other industries tracked by FirmoGraphs, one deal stands out. It is a complete merger between Fiat Chrysler Automobiles and Peugeot. This deal created the world's fourth-largest automotive OEM by volume and third-largest by revenue. The combined company, called Stellantis, will operate 14 major French, Italian, American, German, and British car brands.

In addition to completed transactions, FirmoGraphs recorded over 30 announced future deals, including seven multi-billion transactions. Among the announced deals, the most notable are:

FirmoGraphs watches North American industrial news and curates a normalized version of monthly merger and acquisition information. This way, you can leverage the Merger Mart along with others, such as Power and Water, to generate your own unique observations for the US industrial market.