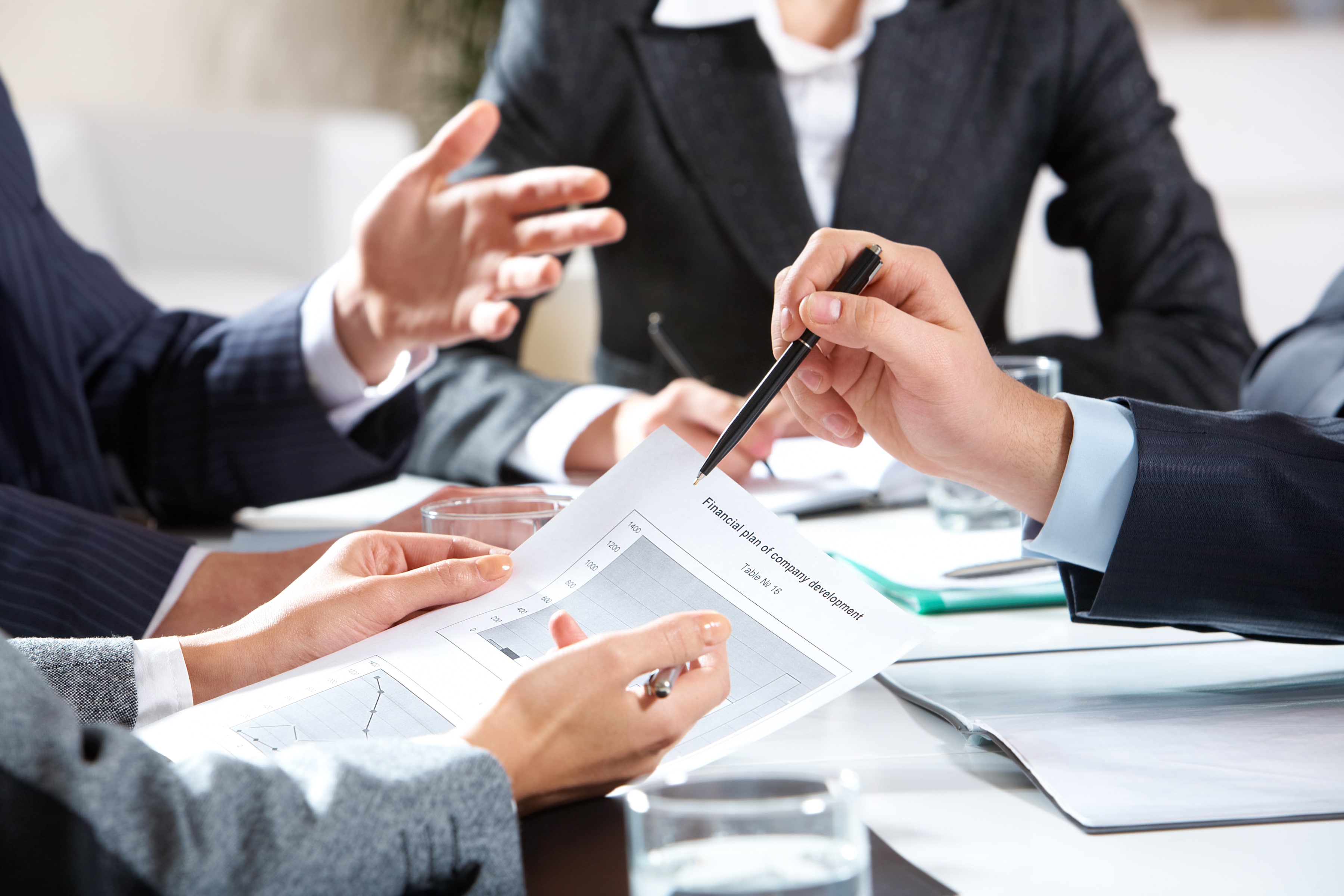 In June, we recorded 36 completed transactions related to the North American M&A market in nine different industries, significantly lower than in previous months. However, more deals were announced than over the last two months. With ten completed transactions, the electric power industry was the most active once again!

There were ten completed M&A deals in the utilities industry, all ten in the power segment. In total, more than 1,000 MW of capacity was transferred in June. The biggest transaction was Quattro Solar’s acquisition of PSEG’s 467 MW solar portfolio. Also, a significant acquisition was Starwood Energy Group Global’s purchase of 252 MW renewable assets from Consolidated Edison Development.

Seven transactions were recorded in the engineered products industry. The largest deal was Hyundai’s acquisition of controlling interest in Boston Dynamics in a deal valued at $1.1 billion.

FirmoGraphs recorded only four completed transactions in the healthcare industry, with the largest being Charles River Laboratories’ purchase of Vigene Biosciences for $292.5 million.

Among other industries, there were a few huge deals in the chemical industry. In fact, the two largest completed transactions in June occurred in this industry. Goodyear acquired Cooper Tire & Rubber Company in a deal valued at $2.8 billion. On the other hand, Origin Materials and Artius Acquisition completed their $1.8 billion worth merger.

In addition to completed transactions, FirmoGraphs recorded over 40 announced future deals, including 19 billion transactions. Among the announced deals, the most notable are: