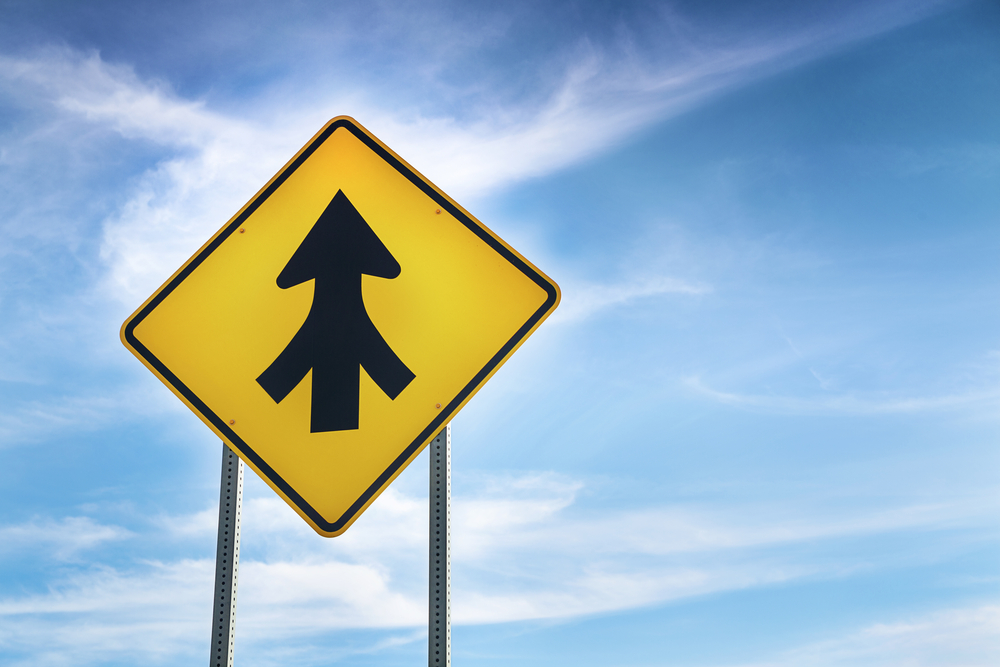 There were six completed M&A deals in the utilities industry, all transactions in the renewables sector. However, the most important event was the update of the merger between AVANGRID and PNM Resources. AVANGRID settled with key shareholders in Texas, and this multi-billion merger is going in the right direction.

The engineered products industry was the most active, with 15 completed transactions. However, the most important events were the cancellations of two multi-billion dollar deals. Coherent terminated the transaction with Lumentum and accepted II-VI Incorporated’s offer, while the agreement between Applied Materials and Kokusai Electric was terminated because Applied didn’t receive all necessary approvals.

In total, 11 deals were completed in the healthcare industry. The most significant transaction was Horizon Therapeutics’ acquisition of Viela Bio for around $3.0 billion.

In addition to the completed transactions, FirmoGraphs recorded over 50 announced future deals, including 19 multi-billion transactions. Among the announced deals, the most notable are:

FirmoGraphs watches North American industrial news and curates a normalized version of monthly merger and acquisition information. This way, you can leverage the Merger Mart along with others, such as Power or Water, to generate your own unique observations for the US industrial market.

Having a good understanding of customer M&A activities can be key to the health of your business. Click here to schedule a marketing opportunity workshop to learn more about how our curated data can help you find new opportunities.