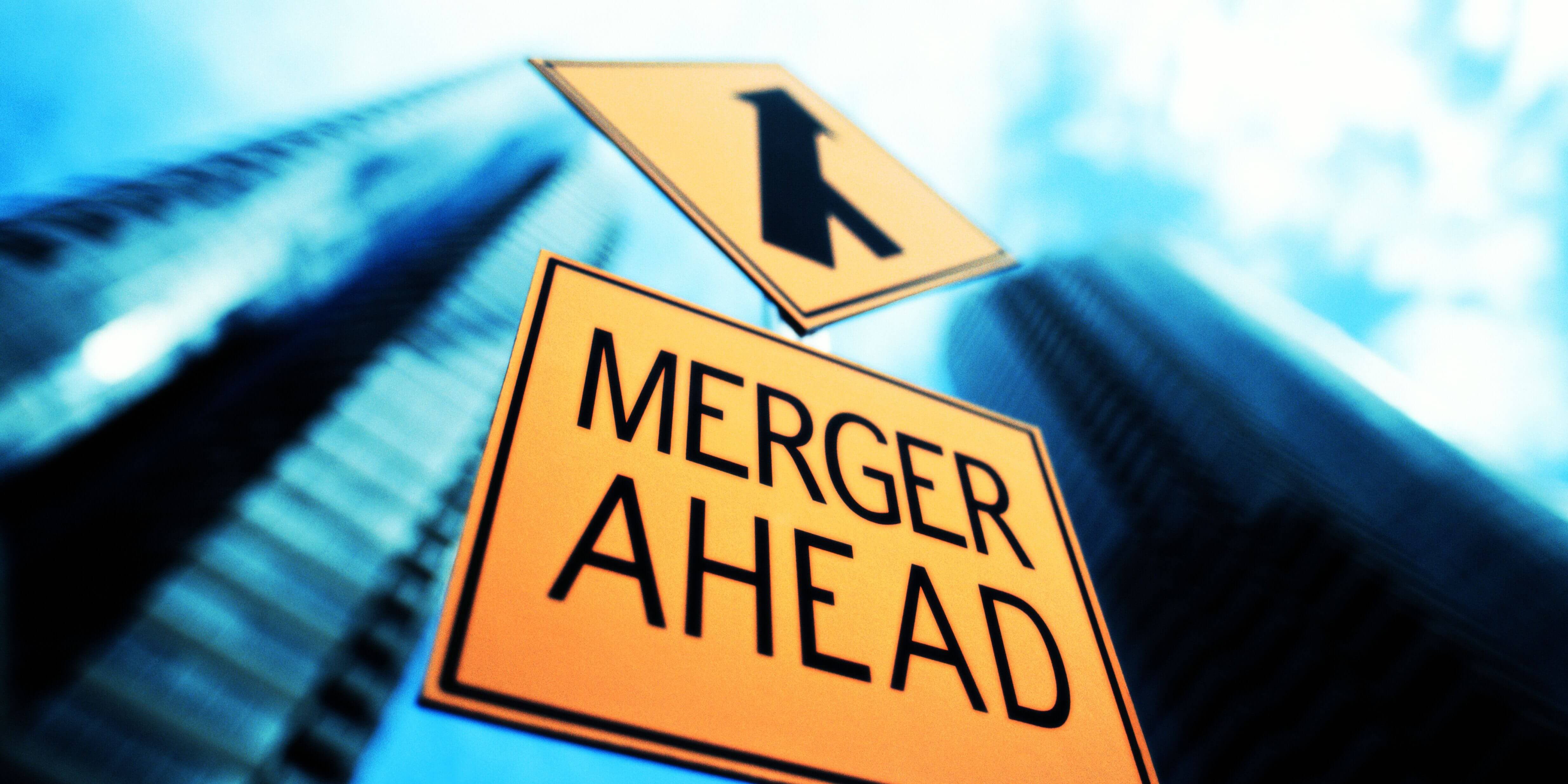 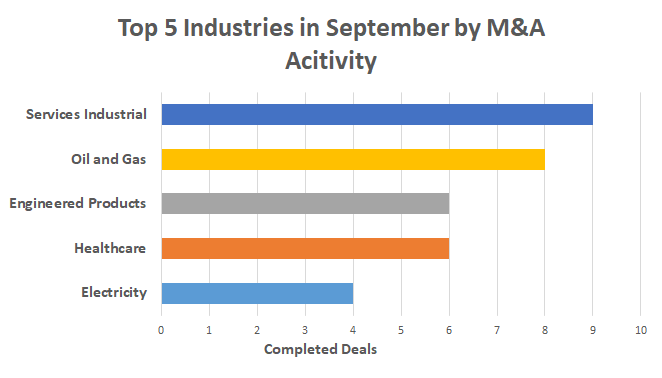 There were seven completed M&A deals in the utilities industry. The largest transaction was the acquisition of Cincinnati Bell by Macquarie Infrastructure Partners valued at $2.9 billion. Another huge deal was the completion of the first phase of the transaction between GIC and Duke Energy Indiana. GIC acquired 11.05% for $1.025 billion.

FirmoGraphs recorded eight completed deals in the oil and gas industry. The largest transaction was the completed merger between Archaea Energy and Aria Energy, valued at $1.15 billion.

Six transactions were recorded in the engineered products industry. However, none of the deals was worth highlighting.

FirmoGraphs recorded six completed transactions in the healthcare industry. The largest deal was Boston Scientific’s acquisition of Lumenis for $1.07 billion.

In addition to completed transactions, FirmoGraphs recorded almost 40 announced future deals. Among the announced deals, the most notable are: